A large crowd at the Clare District Soccer League AGM 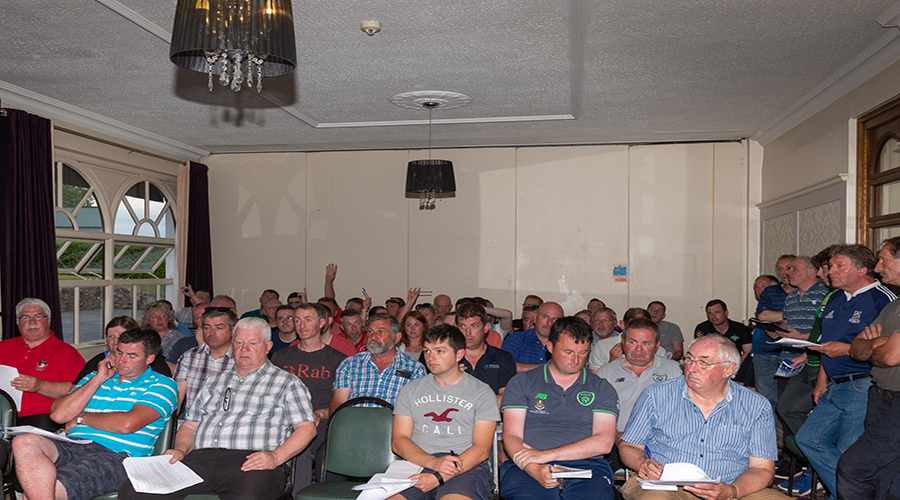 There was one rule change:

Rule 68 (b) Any club entering a second team must have a minimum of 16 players registered with the A team at all times. This was an increase from 14 players in the old rule.

Photo courtesy of the Clare Echo. The original article can be found here