Sporting Ennistymon F.C > About Us

The History of the Beautiful Game in Ennistymon

Ennistymon has a long tradition of Football in the area, even if it is somewhat chequered. In a area dominated predominately by Gaelic Football, it was always difficult for a club to thrive but against all odds the clubs of past and present have proven to be successful winning countless trophies and titles in the almost 50 years of football in the North Clare region. The first club in the parish was Ennistymon United which was then followed by Ballyea United who played just a few miles outside the town of Ennistymon.   Ballyea United folded and Ennistymon Celtic then came into being. Following Ennistymon Celtic, Ennistymon Town were formed but in 2008 merged with the schoolboys section of the club. This became Sporting Ennistymon.

THE DAWN OF FOOTBALL IN THE NORTH CLARE AREA | ENNISTYMON UNITED

Ennistymon’s history with football can be traced back to 1971. For three seasons Ennistymon United competed in the Clare District Soccer League playing their home games in Lahinch Sportsfield. In 1974 a football play-off game in Lahinch had to be postponed from the 11am scheduled time to 4pm (as two GAA challenge games had been arranged after the play-off was advertised) Ennistymon United were subsequently expelled from the Clare District Soccer League.

After the expulsion of Ennistymon United, attention once again changed to setting up a football team that could compete in the Clare District Soccer League. Enter Ballyea United. Ballyea is an townland situated just outside of Ennistymon Town and it was here in a farmers field where they played their home games. The team was almost exclusively made up of Ennistymon players. Once again, the club folded, this time because of a lack of commitment from players.

ANOTHER CLUB & ANOTHER NAME | ENNISTYMON CELTIC

In 1987, on the verge of the Republic of Ireland’s greatest ever World Cup, the country had captured the football fever and numerous clubs began sprouting up around the country like wildfire. One of these was Ennistymon Celtic. The club has served the second longest term in the area with Sporting Ennistymon serving the longest. The club had a very prosperous time both regionally and nationally winning both Second Division titles as well as First Division Titles. To add to the titles, in their most successful season they reached the semi-finals of the F.A.I Junior Cup only to be beaten 1 nil to Cork outfit, Temple United. Full history of Ennistymon Celtic can be found here.

The name association football was coined to distinguish the game from the other forms of football played at the time, specifically rugby football. The first written “reference to the inflated ball used in the game” was in the mid-14th century: “heued fro þe body went, Als it were a foteballe”. The Online Etymology Dictionary states that the word “soccer” was “split off in 1863”. According to Partha Mazumdar, the term soccer originated in England, first appearing in the 1880s as an Oxford “-er” abbreviation of the word “association”.

Sporting Ennistymon FC was officially launched by former FAI Chief Executive Mr. John Delaney on Sunday May 4th 2008 at the Falls Hotel Ennistymon. Before a large audience, Mr. Delaney wished the club every success in providing the Ennistymon, Lahinch and wider North/West Clare Community with a sporting and social outlet that will enhance the already proud history of football in the region. In total the club has over 160 active playing members at Schoolboys\girls level from U8 up to U16 and fielded two adult teams in the Clare District Soccer League. The A team play in the Premier Division of the Clare District Soccer League and the B team were promoted to the Second Division in the 2017/18 season but since folded. 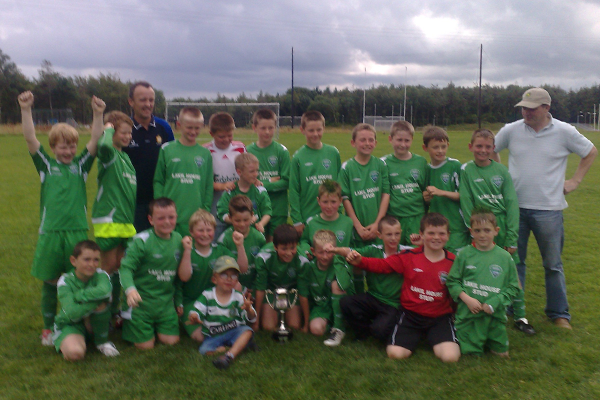 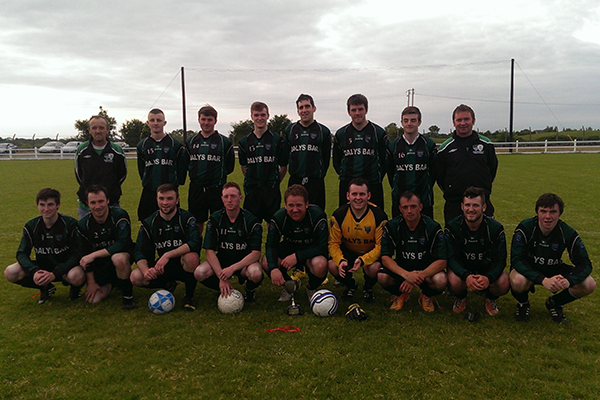 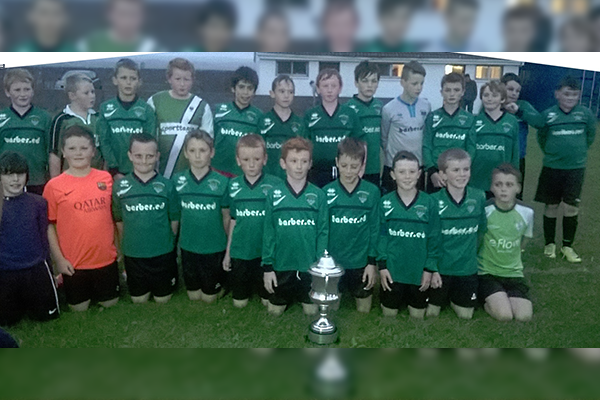 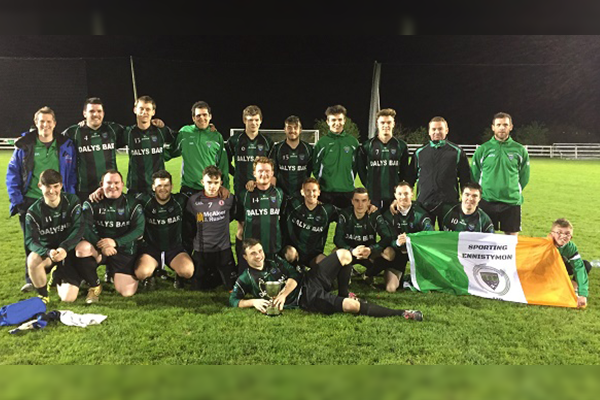 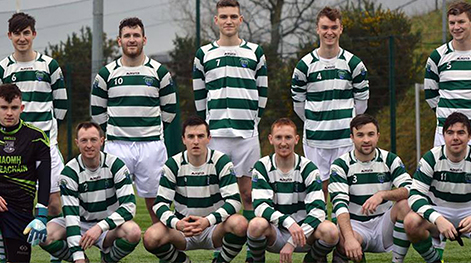 This message is only visible to admins.
Problem displaying Facebook posts. Backup cache in use.
Click to show error
Error: Error validating access token: The session has been invalidated because the user changed their password or Facebook has changed the session for security reasons. Type: OAuthException

🥳 Congratulations to the winner of the fourth draw, Ger Keating💰The total pot was €272, split 50/50 between the winner and the club. 📌 The next draw will be held on Monday the 8th of August in The Good House. 🤝 We also met up and presented a check to Darragh Wynne, winner of draw number 3.Tickets can be bought in⭕ The Good House, Inagh⭕ Cooley's House, Ennistymon⭕ KathCleans Launderette, Ennistymon⭕ McInerney's Bar, Ennistymon⭕ Foodies Corner, Ennistymon⭕ Kenny's, Lahinch ... See MoreSee Less

When this happens, it's usually because the owner only shared it with a small group of people, changed who can see it or it's been deleted.
View on Facebook
· Share