Sporting Ennistymon extended their 6-year unbeaten run against Liscannor-based neighbours Moher Celtic, as they ran out 2-1 winners in Lahinch on Sunday morning.

The home side were dominant throughout the game and were deserving winners, with goals coming through Sean McConigley and Ross O’Doherty.

Sporting started brightest through Shane Kearney, who was unfortunate not to see his name end up on the score sheet after his right-footed effort was saved well by the Moher netminder on three minutes.

Man of the match, Kearney again came close only 7 minutes later, but this time saw his effort deflected out for a corner after good work from Sean McConigley.

The Lahinch man proved to be a handful down the left side and was awarded a free kick just before the quarter of an hour mark. The placed ball was delivered well by Ciaran Monaghan and was met by the head of Sean McConigley. This takes Mc Conigley’s tally to three in the opening two league games.

Sporting came close to doubling their lead on 19 minutes when Shane Kearney saw his effort sail just over the crossbar.

Sean McConigley picked out Paddy Sherlock mid-way through the first half, who shot went beneath the onrushing Moher keeper, but his effort ended up in the side netting.

Moher was given a lifeline just on the half-hour mark after a mix-up at the back saw the Liscannor-based side awarded a penalty. Moher’s Johnny Daly dispatched the penalty well passed Gutherless in the Sporting goal.

Liam Marum made use of his bench at halftime as he introduced Darren McNamara to replace Paddy Sherlock.

The Ennistymon-based side continued to push for a winner late on and nearly got it when a Thierry Buton volley looked goalbound but ended up wide of the mark.

Moher then came close to claiming all three points on 87 minutes when two former Sporting players broke the offside trap, Ciaran Harrington, a U12 Div 1 League and Cup double winner with Sporting, found himself through on goal and squared the ball to Brian McNamara who would have scored only for a last-ditch tackle from Jack O’Dea. Sporting broke quickly on the counter-attack through Darren McNamara, who played a pinpoint pass over the top to Ross O’Doherty. Doherty latched on well to the ball, rounded the Moher keeper and slotted it home to give Sporting all three points.

The Sporting rearguard stood well throughout, and Gutherless did well when called upon in what was an overall good display from the North Clare men. 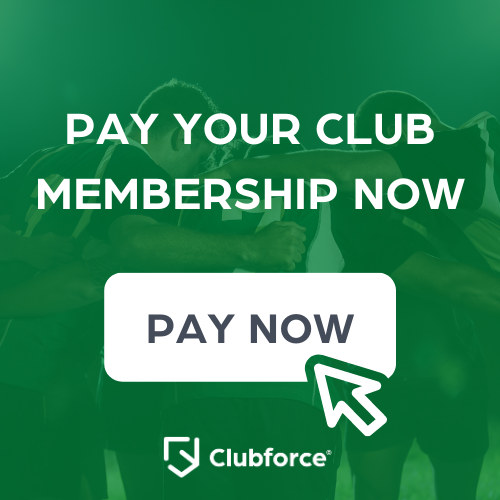